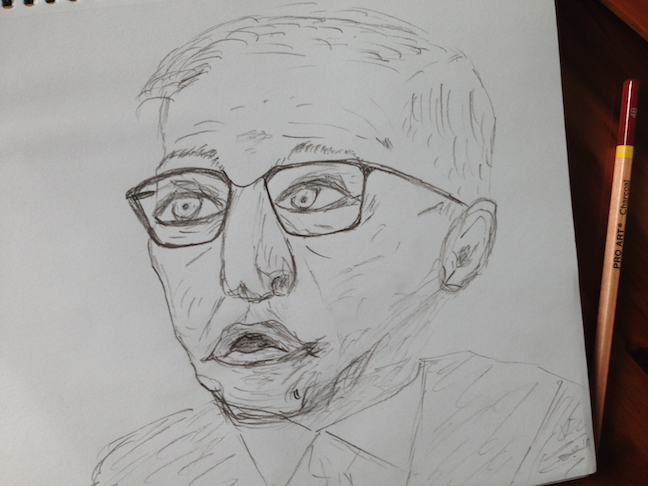 It’s fun not being a Democrat. (It would never be fun to be a Republican!) One of the best parts is being able to listen to politicians in a different way. Not thinking about which party they belong to, but listening to what they actually say and how they say it. Take my word for it, if you’re still attached to one political party. Give it a try! Politicians look a lot different when you view them from the side. (You independents and TV producers already know what I mean.)

With that outlook, I spent a while listening to the Democratic candidate Jay Inslee last night on YouTube. (links below) His focus on climate change and his positive belief in the economic benefits of transforming the economy to clean energy appealed to me greatly. He was clear, strong, and measured in his responses to even the most hostile Republicans who questioned him. He seemed good humored. And, though I could quibble with some of his specific answers, I felt like I might be able to get behind him as a candidate.

I haven’t followed Inslee’s career as governor of Washington state too closely. I look forward to finding out more. I suppose it’s a plus that he’s not part of the current state of confusion in the other Washington, though he did work in Congress before becoming governor, so he has DC experience.

As I’ve written previously, the ecological crisis is my focus issue for the 2020 election. I’ve been researching the most current environmental science for an essay I’m working on called “The Cult of the Doomsday Scientists”. I’ve come to believe that the climate crisis is far more immediate and urgent than I had thought, more dangerous to us all. It’s not a problem for the future to deal with, but a deadly disaster already in progress today. Climate disruptions, combined with mass extinctions and declines in animal populations, put us at a life or death moment for the world and the civilization we know. All the other issues I care about— poverty, injustice, war— will be made far worse in a world wracked with climate disruption and environmental collapse. But that is the world we’re headed for if we maintain our current direction. The next president must move us radically forward in terms of the ecological crisis, even more so because we are currently moving backward.

Climate change is Inslee’s main issue, the only candidate who has said that. He seems to genuinely understand the central importance of the environment to all aspects of our lives. He has a record of real work done in changing Washington’s energy system. The other Democrats haven’t shown their full commitment to this most vital issue. Perhaps Inslee will lead other Democrats in this direction. In terms of his personality, he seems like a good opponent for the shrill and blustering Trump. I’ll need to learn more about him.

But this morning, viewed from the side, Jay Inslee might be a Democrat I could vote for for president.