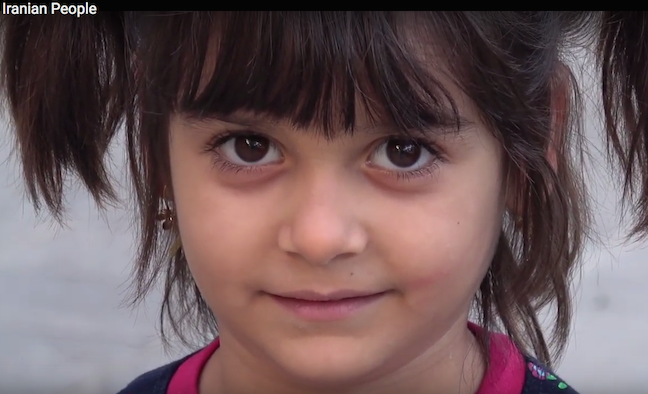 So, the other day I went and promised I’d apologize to this certain Trump-supportin’, Left-baiting, Republican broken clock name of Matt Gaetz, a Congressman from Florida, if he was ever right about anything again. I’d noticed that, despite some pretty foolish opinions he spouted on about, he also made some astute comments during one of those boring hearings I’ve begun watching so regularly (sort of like a bored 50s housewife watched Soap Operas, I guess.) Then, WTF? he came out in a news story as a Republican who is aware of the climate crisis. Whoa, dude! Reality check for me. I almost apologized, right then and there, for getting all Side-snide on him. I even said I would apologize, if he ever said something smart again.

Now, sure enough, dude pops up with another excellent statement. A hu-u-uge one, actually!! Republicans Who Want to End Wars? Who fookin’ knew? And I’m so glad they’re out there.

Thanks, Matt, I really mean it. And my sincere apologies for calling you an idiot and stuff like that. I get excited sometimes. I’ll stop calling you names from now on, as long as you keep saying sensible things. I’m getting the real feeling that you’ve got some kind of heart under your Red Clown costume. I hope whatever you’ve got catches on in your Party.
https://thehill.com/hilltv/rising/449498-florida-rep-gaetz-i-am-no-cheerleader-for-war-with-iran

“President Trump ran as a different kind of Republican — one that wanted to end wars not start them,” he said.

From the side, I’m glad to hear that there are Republicans who want to end wars, not start them. Hopefully, enough Democrats won’t fall into the war fever that they can, together, hold this one back. Sorry again, Matt, and thanks! Hang in there.

Notice that underneath what Gaetz is saying is the simple 2 + 2 conclusion. Trump lied to the people who voted for him about this issue, at least. ‘Cause Tyrannosaurus Trumpus is a liar, right? And even some Republicans are starting to realize that.

A couple war links. In a demonstration of the depths of High American Irony, this story about the “Peace Cross”…
https://www.foxnews.com/politics/supreme-court-says-peace-cross-war-memorial-can-stay

is followed on Google News by this one about the next war already in the works. Peace Double-Cross, I’d say.
https://breakingdefense.com/2019/06/us-iran-shoots-down-global-hawk-second-drone-down-this-month/

There has been no independent confirmation that the drone was either inside Iranian airspace, or over international waters.

What do you think?

The long-planned attack, to be triggered by some provocation, is going to be massive, though not an invasion. Don’t be taken in by Orwellian language like “surgical strike” and “collateral damage.” Many innocent people will be killed by this aggression. And if a nuclear facility is attacked?
https://www.commondreams.org/news/2019/06/18/if-true-they-are-even-bigger-lunatics-we-realized-un-officials-reportedly-believe

So, if we’re in for this war, it’s good to know who we are going to kill. Meet some Iranians, in this walking tour by some Dutch guy. Are you up for it?

More than I could ever be sorry to Matt Gaetz, I’m sorry to the people of Iran, to the millions of people around the world who have died and suffered in just the last twenty years from unneeded American wars of aggression. My taxes have paid for some of those bombs and bullets, covered in the blood of innocent people. And I feel terrible about that. I don’t want to be a party to war any more.

As an American citizen I’m ashamed for my part in this long war. I’m ashamed I’ve been unable to prevent or stop it, despite opposing it from the start.

Peace out, from the Side.